Four years ago the voters of Whittier passed Proposition W which created four Council districts and established a Mayor position which would be elected city-wide. It is everyone’s hope that this new system will provide greater attention to neighborhoods by the district councilmembers, and still keep the best interests of the whole city in mind with a directly elected Mayor. This arrangement was designed to prevent the political splintering and dysfunction that has occurred in other cities with district only elections.  Whittier’s success in this new leadership structure will depend on how well the Mayor and Councilmembers work together, for the good of Whittier, and I will continue to work toward the district plan's success! 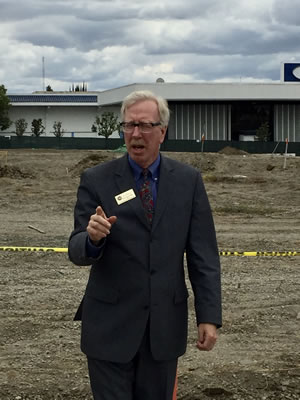 Remember – every resident gets to vote for mayor,
regardless of the district they live in. 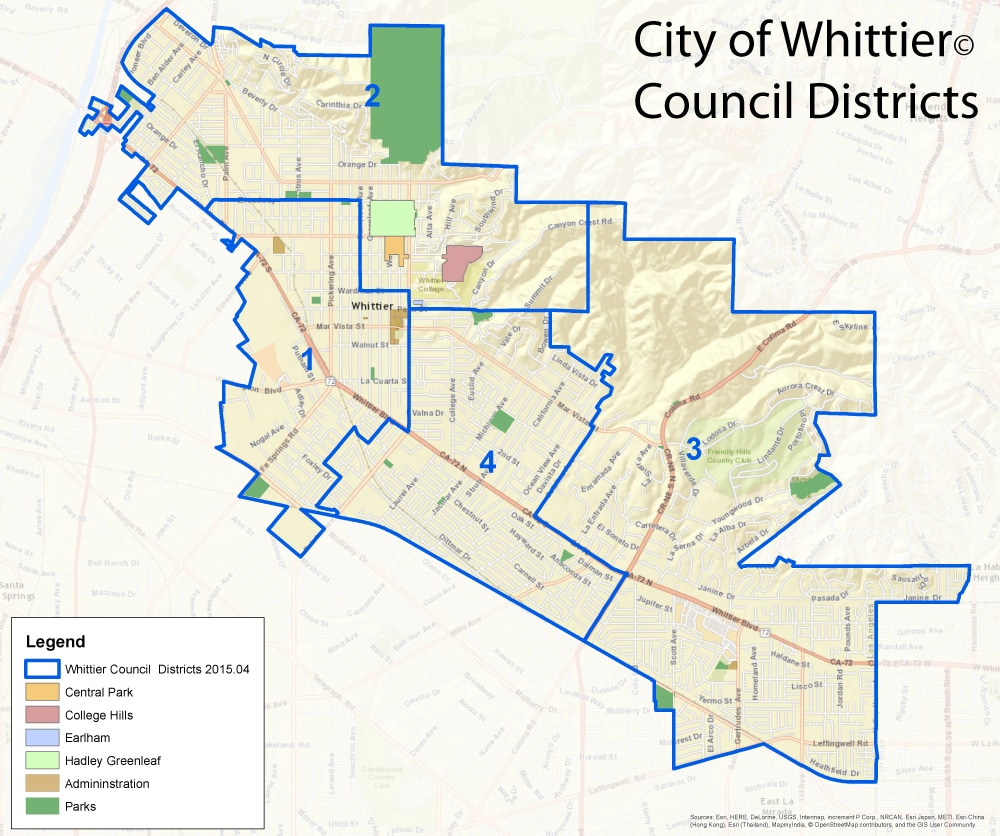 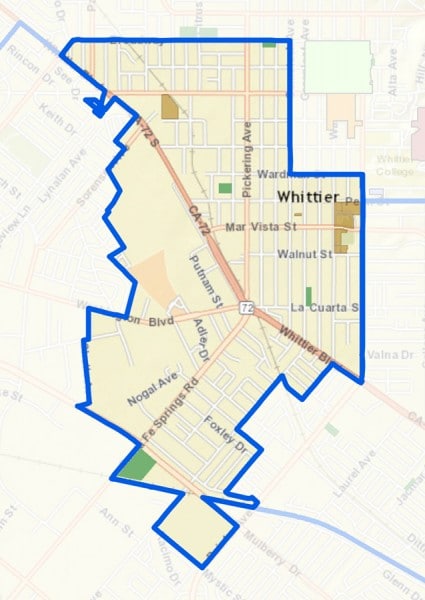 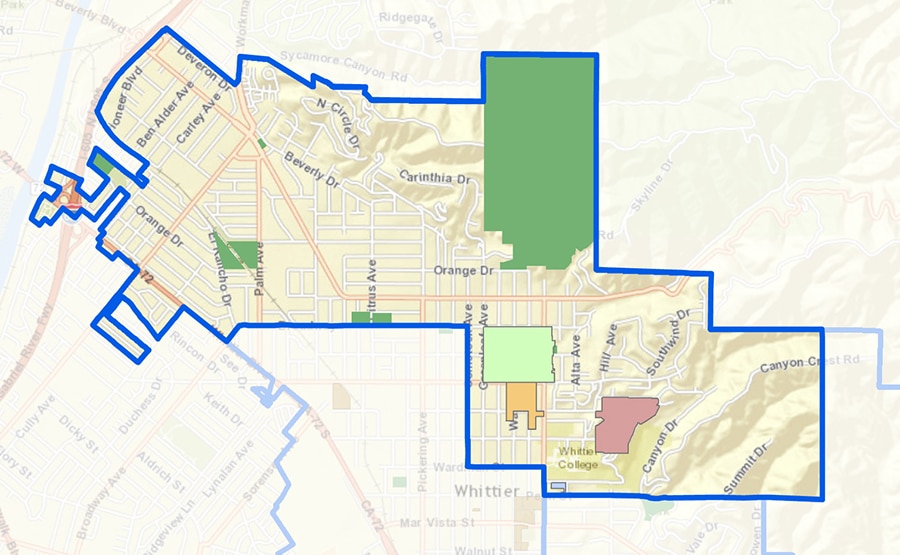 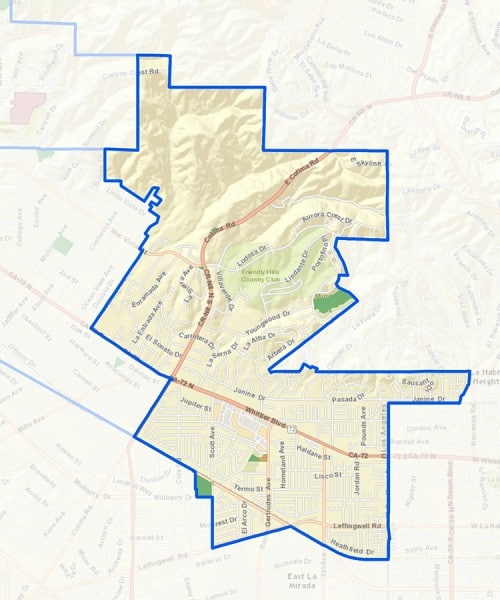 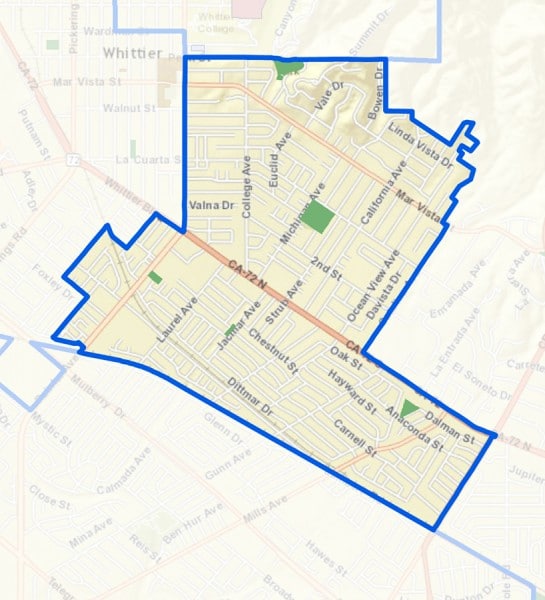 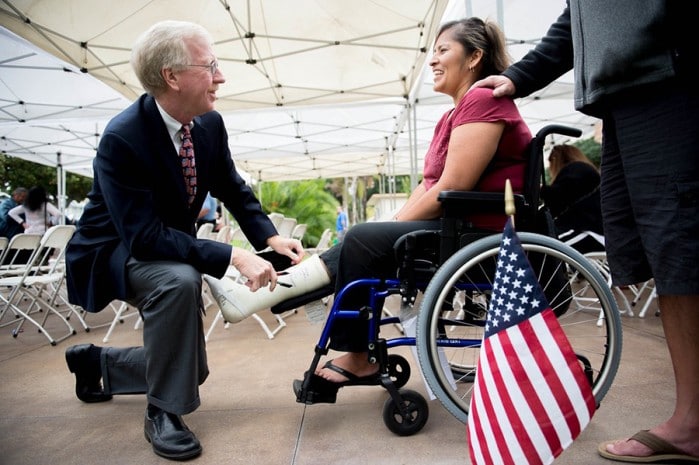 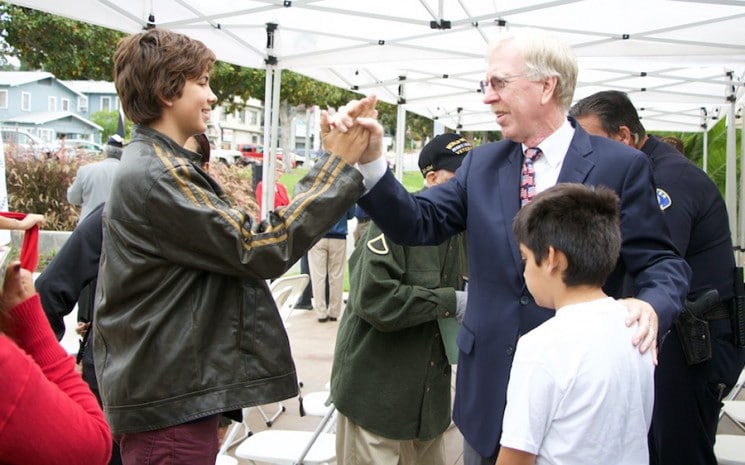 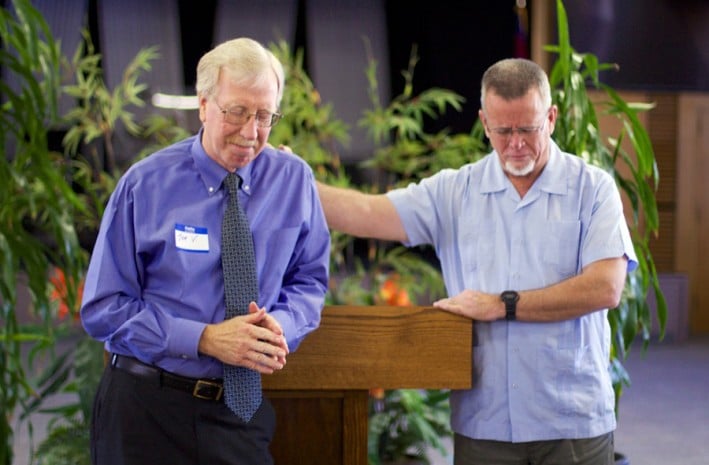 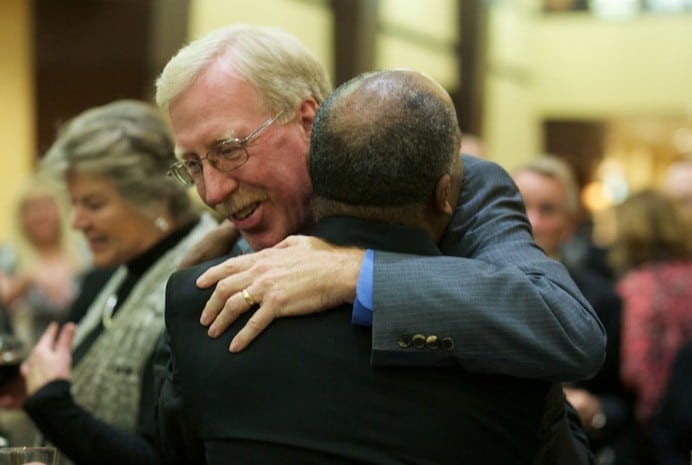 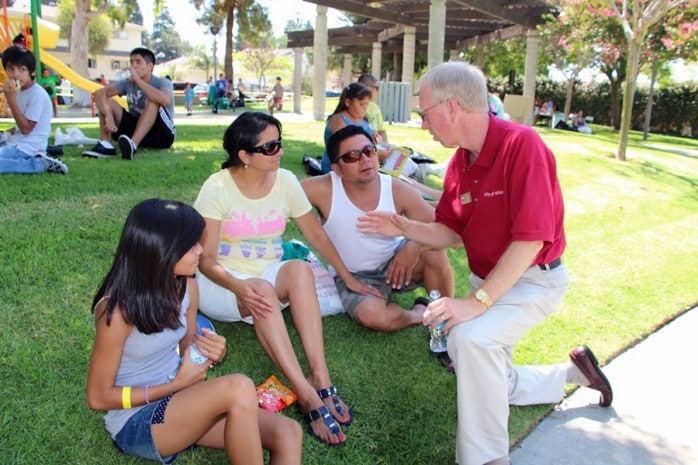 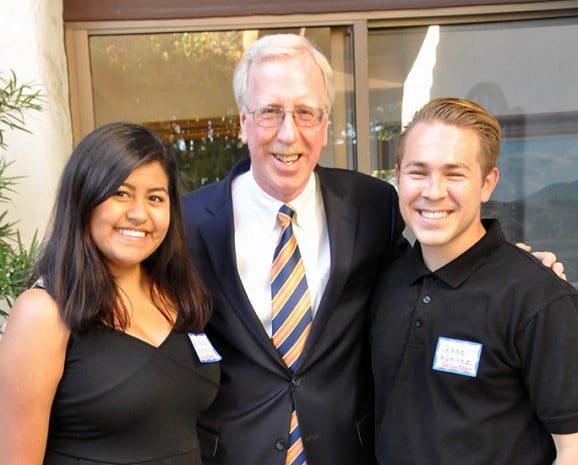 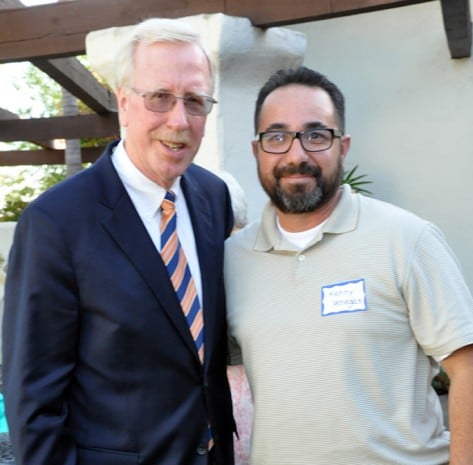 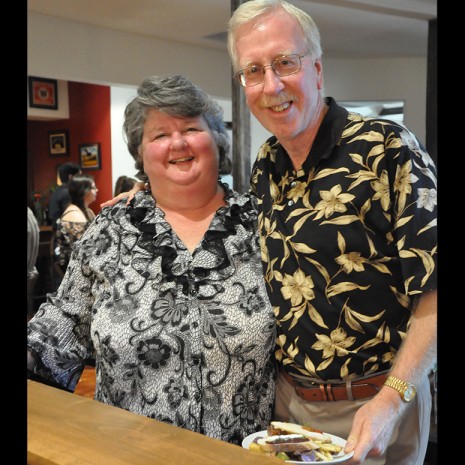 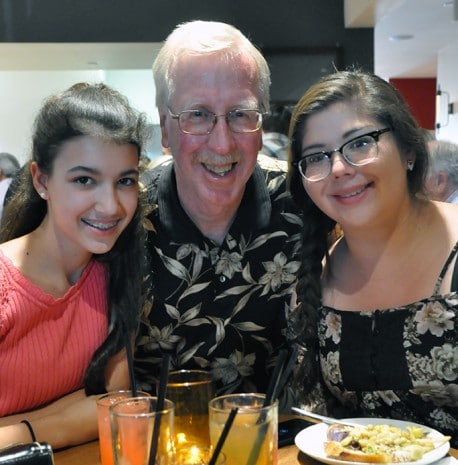 Serving the City of Whittier

All of those things are possible if our City leaders stay focused on the best interests of the entire City. How successfully we transition from the old form of city government to the new form will determine how well we achieve those goals. I believe in teamwork. I want to be a Mayor for all of Whittier! 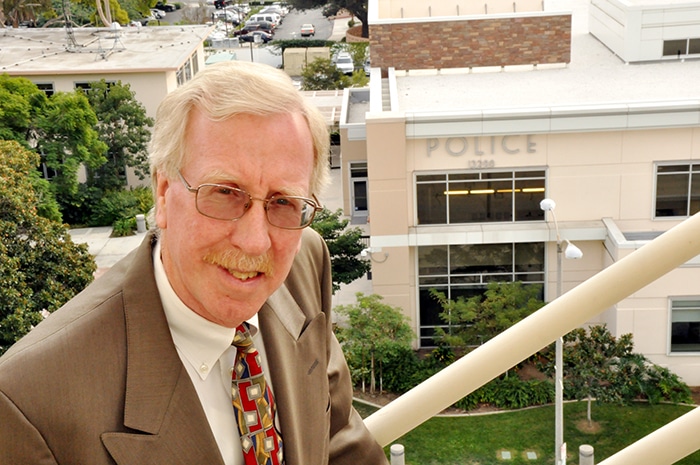 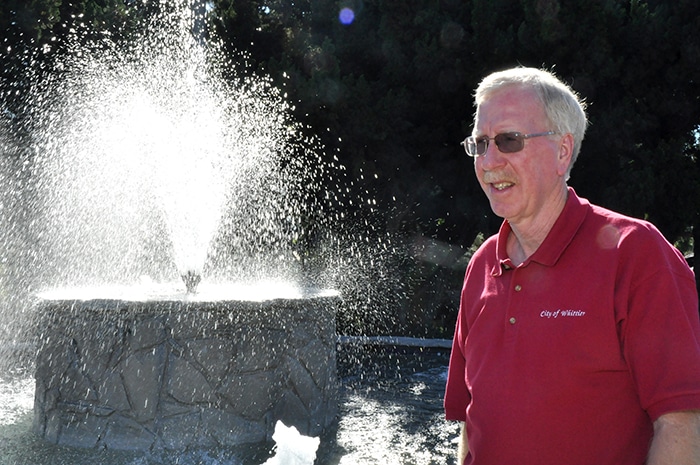 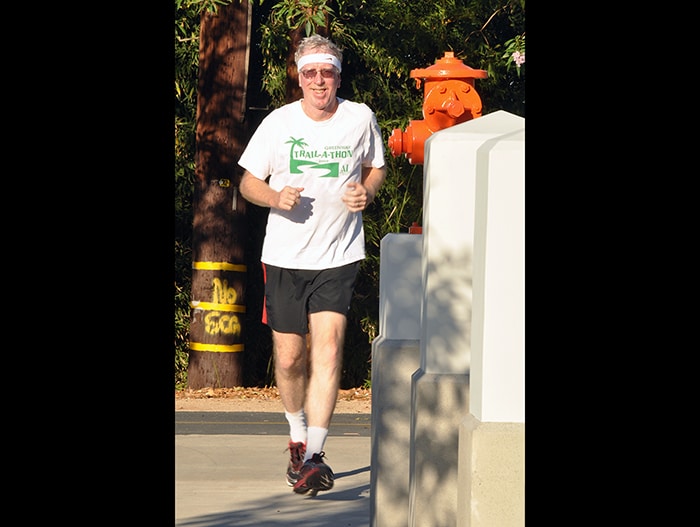 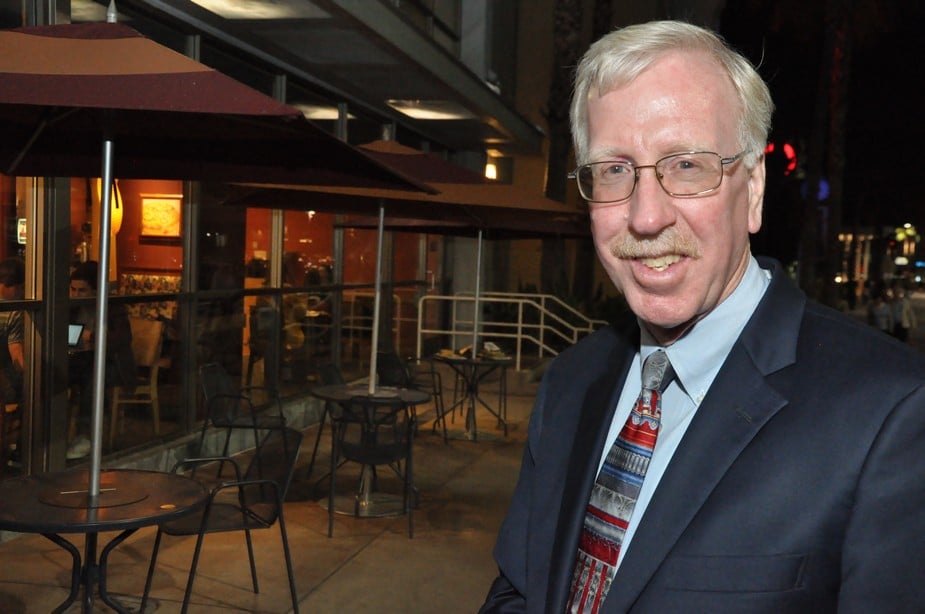 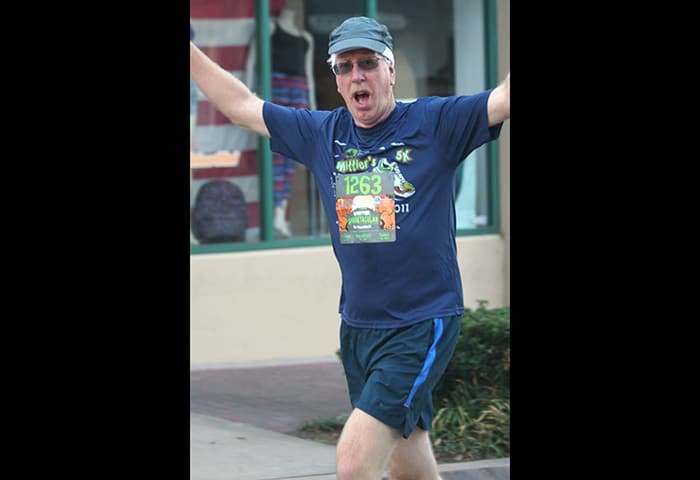 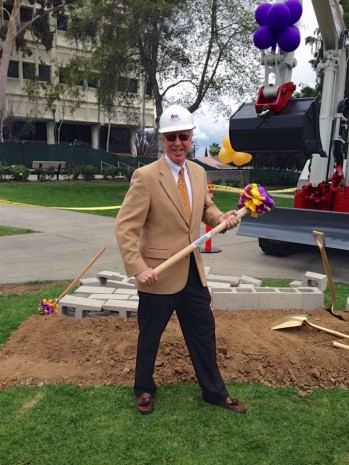 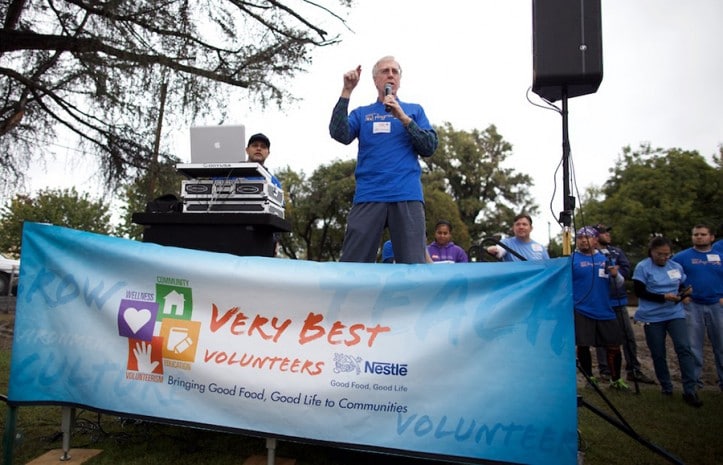 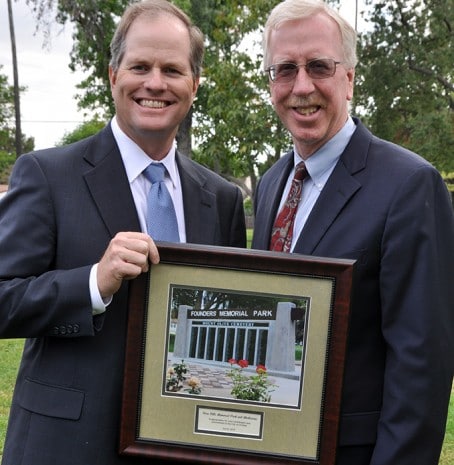 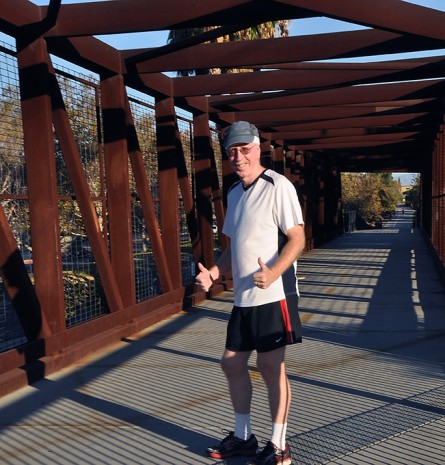 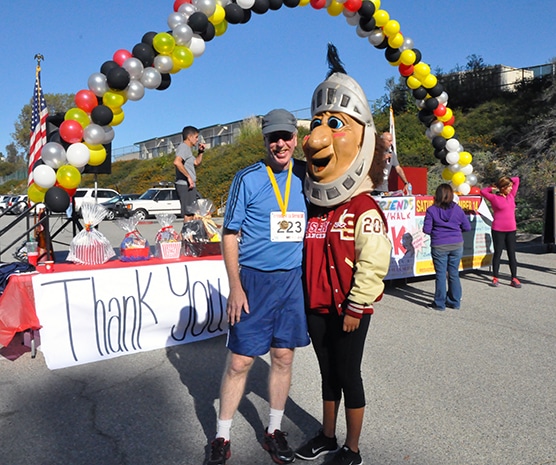